One of the most frequent question from many of our clients is about the travel and movement restrictions imposed by the state of alarm and the different regulatory provisions that are approved almost weekly in each of the autonomous communities.

Specifically, we are going to refer to those that are in force as from 24 March  and that in principle have been approved until 9 April, unless the epidemiological situation worsens, and it is decided to further restrict movement.

The paradox is that non-essential trips with origin or destination to other EU countries are allowed, so you can travel to other countries of the European Union, but it cannot be done within Spain. Therefore, for example those foreigners either owning property or not in Spain visit, simply by having a negative PCR  72 hours before landing in Spain.

However, once they arrive in Spain, they will have to follow the limitations of each of the Autonomous regions, but tourists are allowed to return to their home country after their holidays, while residents in Andalusia are not allowed to leave the province to take an internati

The European Commission on 21st March has come to ask for “coherence” to Spain and the rest of EU members between the travel restrictions that apply inside and outside their borders.

What is the situation in the neighbouring countries?

Belgium has prohibited non-essential travel, Hungary has its borders closed to non-residents like Morocco, Denmark does not allow the entry or exit of travellers except for justified reasons, in Norway, the borders are closed like Finland. France allows travel and entry, provided that an affidavit is made of not having symptoms and not having been in contact with a covid positive person, in addition to providing a negative PCR 72 hours prior to entry. Regarding the United Kingdom, you need a legally-permitted reason to travel abroad, if you live in England, you must complete a declaration form for international travel, coming into the UK requires 72 hours negative PCR, and quarantine for 10 days. We strongly recommend to check for the latest updates on  Travel advice: coronavirus (COVID-19) – GOV.UK (www.gov.uk)

What are the conditions of entry into Spain in general?

You can get more information at www.spth.gob.es

You can find out the epidemiological situation of each municipality in Andalusia and the restrictions at https://www.mapacovid.es/

Municipalities with more than 500 cases per 100,000 inhabitants in turn have a perimeter closure of the municipality and municipalities that reach a contagion level of 1,000 / 100,000 inhabitants will also have a closure of all non-essential activity in the municipality. The curfew is from 11 p.m. to 6 a.m. Shops, hotels and services can open until 10:30 p.m. The Junta de Andalucía has decided to delay the curfew until 11:00 pm.

What are the restrictions?

Meetings of up to 6 people outdoors and 4 people indoors are allowed, these restrictions apply both in public and private places, except for those that are cohabiting. Nightlife is closed. Popular or traditional festivals are recommended not to take place, which has been systematically followed by each of the municipalities. Funerals, maximum 25 people outdoors or 10 people indoors, whether or not they are living together.

If you see people disobeying the decreed measures or the curfew ,can you report it?

Yes, you can call 112 when there is a disturbance of public order or represents an emergency.

Can someone be arrested for failing to comply with the measures?

Yes. Those who fail to comply with the measures may be sanctioned with a fine ranging from 100 euros to a prison sentence of one year if there is resistance or serious disobedience to the authorities.

What are the duly justified causes?

Assistance to health centers, compliance with labor, professional, business, or legal obligations, assistance to university, teaching and educational centers, return to the place of habitual residence, assistance and care for the elderly, minors, people with disabilities, travel to financial institutions and insurance or refueling stations in bordering territories, actions before public, judicial or notarial bodies, renewals of permits and official documentation, as well as other administrative procedures that cannot be postponed, assistance to veterinary care centers for urgent reasons, travel of high athletes level, coaches, judges, for sports activities in official competitions, due to force majeure or situation of need.

Can I pick up a family member at the airport, the station …?

This type of travel will be allowed if they are carried out in the same province of residence. 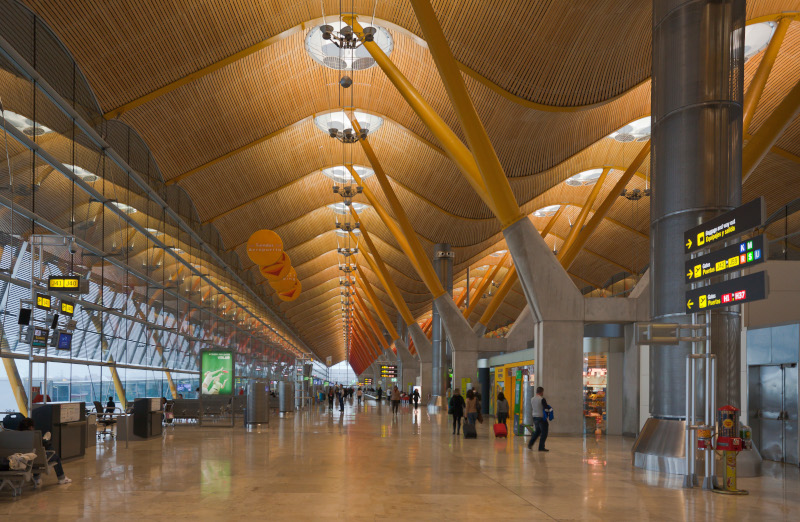