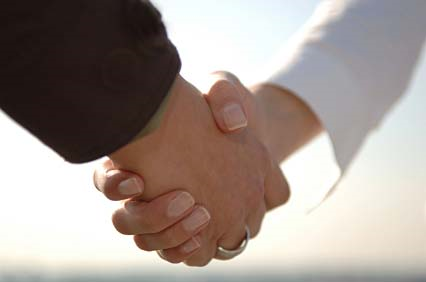 In cases of irretrievable breakdown of a marriage sometimes the only solution is to file for a divorce. Spain has one of the most comprehensive and fair family laws in Europe making the process quick and easy, moreover Spanish law doesn’t require stating a reason for the divorce and the process can be initiated by a single party.

Step 1 – Determining if you can get divorced in Spain

Divorce can be simple or complex depending on various factors. If the spouses have different nationalities, are resident in different countries or got married in a third country, it might be difficult to determine if you can get divorced in Spain and which national law will govern the divorce. These cases were simplified by EU directive 1259/2010 that gives a clear procedure for determining the place of divorce and the applicable law. Unfortunately many EU countries, notably Ireland, the UK, Sweden and Denmark decided to opt out from this directive.

In general the divorce can be filed in Spain if:

A Spanish lawyer with experience in international family law will be able to assist you, and determine if it is to your advantage to be divorced in Spain.

In order to start the process in Spain it will be necessary to file a process in court (it will be possible soon to file the process with a Spanish Notary, but the new law has not yet been passed). For this you will have to engage the services of a lawyer who will follow up on the process. The lawyer will utilise other professionals such as a “procurador (juridical figure that won’t take active part in the process).

In cases where there are assets or children in common between the spouses, it will be necessary to agree on a way to move forward.

The settlement agreement (“convenio Regulador” in Spanish), is a document that will define the rules of interaction between the two spouses after the divorce. It’s an extremely important document especially if there are children from the marriage. These kinds of topics will have to be included:

This document will be extremely simple if there are no children involved and no common properties.

Step 4 – Negotiating an agreement between parties

A divorce in cases of mutual agreement is a better option than a contentious divorce where a judge will have to impose a resolution between the parties. The most notable advantages are: