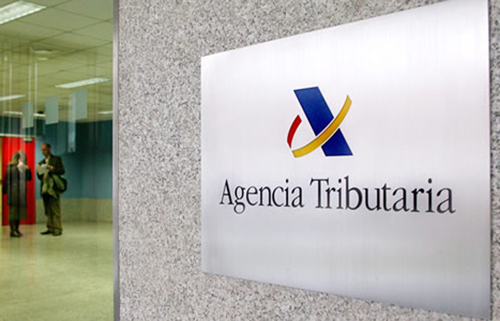 On the 20th June 2014 the government published a draft for a package of fiscal reforms intended to decrease the level of fiscal pressure on the Spanish economy. The general level of income tax will be lowered, both for companies and individuals, however as many tax allowances are to be abolished, there will be situations where this new law will effectively increase fiscal pressure.

Here is a quick list of the main changes:

Self-employed people or in Spanish “autonomos” with annual incomes up to 12,000€ will see a lower retention, 15% instead of the present 21%. For higher incomes the retention will decrease from 21% to 20%.

People defaulting on their debt payments that as a consequence, have their assets repossessed, will be exempt of the part of income tax related to the capital gain of the property. Previously when a property was repossessed, the defaulting debtor had to pay capital gain tax on the difference between the repossession value and the purchase price.

Nominal company tax will decrease from 30% to 28% in 2015 and 25% in 2016 (for financial institutions the tax will stay at 30%). Small medium enterprises will be able to get tax breaks if they create a fund to cover future losses. Most tax allowances   will be eliminated except the ones related to research and development that will be expanded. New companies will pay an initial nominal tax of 15%.

Severance payments will be considered income and their taxation method will change. The tax breaks over the taxable part will decrease from 40% to 30%.

The law (originally intended for football players ) that was setting a special fiscal regime for exceptionally talented foreign people like professional athletes, artists, high level scientists and top managers will change, and top professional athletes will be excluded. The other will keep a taxation level of 24% on the first 600.000€ of income.

The fiscal break on the first 1.500€ of dividends will disappear. Taxes on financial capital gains will be set at the same level as saving interest, i.e. between 19% and 23%.