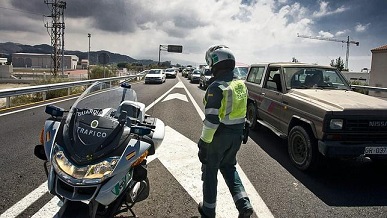 The new upgrade to the law on road safety (“Ley de Seguridad Vial” in Spanish) has been approved by the Spanish parliament and will be enforced sometime in the first half of 2014. No date has been announced yet but it will be one month after the law is published in the official government gazette.

Here is an outline of the new changes

These are just few of the many regulations that will come into force with the new law. We will update this article as soon as the new BOE will be published.