The 2013 update of the “ley de costas” Coastal law 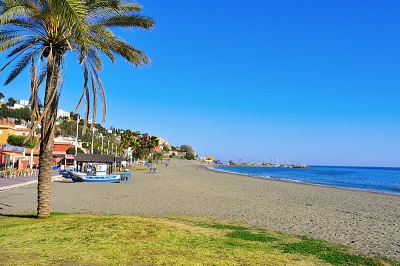 Law 2/2013 for the protection and sustainable use of the coastline is a new update of Law 22/1988 i.e. the “Ley de Costas” that we discussed in a previous article (https://www.velascolawyers.com/en/property-law/136-the-ley-de-costas-coastal-law.html )

Like the previous update it is controversial, as this law affects the prime locations for the tourist and building industry, with obvious impact on economic interests. On one hand the new law is accused of legalizing illegal properties that eventually would have been demolished and on the other hand it clarifies the fate of entire areas that were  in a judicial limbo.

Here are the main changes introduced by the new update:

In the protected areas new buildings constructed after the application of the initial “Ley de costas” in December 1989 are deemed illegal. Only maintenance works are allowed for constructions built before December 1989.

The 2013 change of the law considers the reduction of the width of the protected area from 100m to 20m in specific areas that although not considered belonging to a town are “de facto” urban areas. This, in practice, legalises thousands of houses all over Spain, in the areas where the protected area will be narrowed.

Extension of the administrative licenses

In the public area (basically the beach and the dunes) the original 1988 law was giving a 30 years usage license to constructions built before December 1989. This  affected beach constructions and in particular the “chiringuitos” that should have been handed over to the government in 2018. The new law extends the 30 years license to 75 years. Additionally it will be possible to do works on these properties in order to build defences against the sea or the sand.

The new law also makes a distinction between urban beaches, i.e. beaches located in front of an urban area and natural beaches, increasing the level of protection of the latter.

Compulsory inscription in the land registry

The new law forces property registries to include in all the descriptions the demarcation lines and areas affected by the coastal law. In practice this makes impossible to buy a property only to find out later  that the “ley de costa” affects the property or worse that the owner is the government since the property is built in the protected zone.

Change of the demarcation line