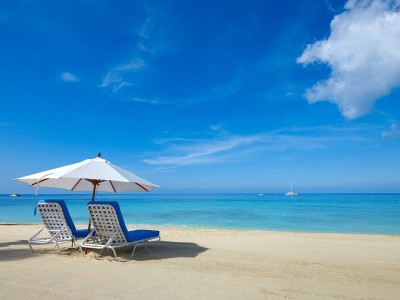 This law introduced many changes. One in particular is that short-term, holiday rentals (less than a month) which won’t be governed anymore by the LAU (Ley de Arrendamiento Urbano) or the Law on Urban Rentals, but will be administered by the autonomous regions within the framework of the local-tourism regulations.

This will benefit the rental market in many ways and in particular will enforce minimum-quality standards and will better protect holiday tenants. It will also have the benefit of fighting “black-market ” rentals, where a Spanish property income is not declared. It is believed that around 20% of the holiday rental on offer belongs to the black economy. Typically, they are marketed via foreign channels (mostly  on foreign web sites) with payments made to foreign banks accounts making the transactions undetectable by Spanish authorities.

Many UK newspapers incorrectly reported that there was a ban on holiday rentals for property owned by private individuals. This is absolutely not true as the objective of these changes is not to protect the interests of the Hostelry Sector, but simply to set minimum quality standards that will make the whole tourism industry more competitive.

The speed at which the new regulations will be enforced depends on the region. While many regions already have a system of registrations for rental apartments, Andalusia will put the new regulations in place before the end of 2015 (for the time being and until the regulation are in place, the LAU will still govern holiday rentals).

Private people willing to rent their property as holiday accommodation (as whole or as rooms) will have to apply for a free license to the Tourism and Commerce department of the Junta de Andalucía. It’s not clear what will be necessary to include in the application, but for sure some sort of documentation of the property will be required. There will be a minimum set of criteria that the property will have to comply in order to guarantee the standard of safety and hygiene. These will include:

A database of homes for tourist use will be compiled along with the already existing rura,l holiday-homes registry. Each property will receive a registration number that will have to appear on all marketing materials or channels.

The rental activity will be considered illegal when the holiday rental is taking place in an unregistered property. Sanctions will be regulated by Tourism Law of Andalusia (Ley del Turismo de Andalucía Ley 13/2011) that distinguishes with different levels of infractions. Depending of the gravity of the violation a fine between €2,000 and €150,000 will be applied.

We will write a new updated article as soon as the new Junta de Andalucía regulation is released.