Granting of a power of attorney in times of Covid19

Power of attorney will be important in in these times of restricted travel, allowing attorneys to represent their clients in legal and administrations matters, such as the acceptance and division of inheritance, purchases and sales of real estate, obtaining the NIE identification number or representation in the courts. 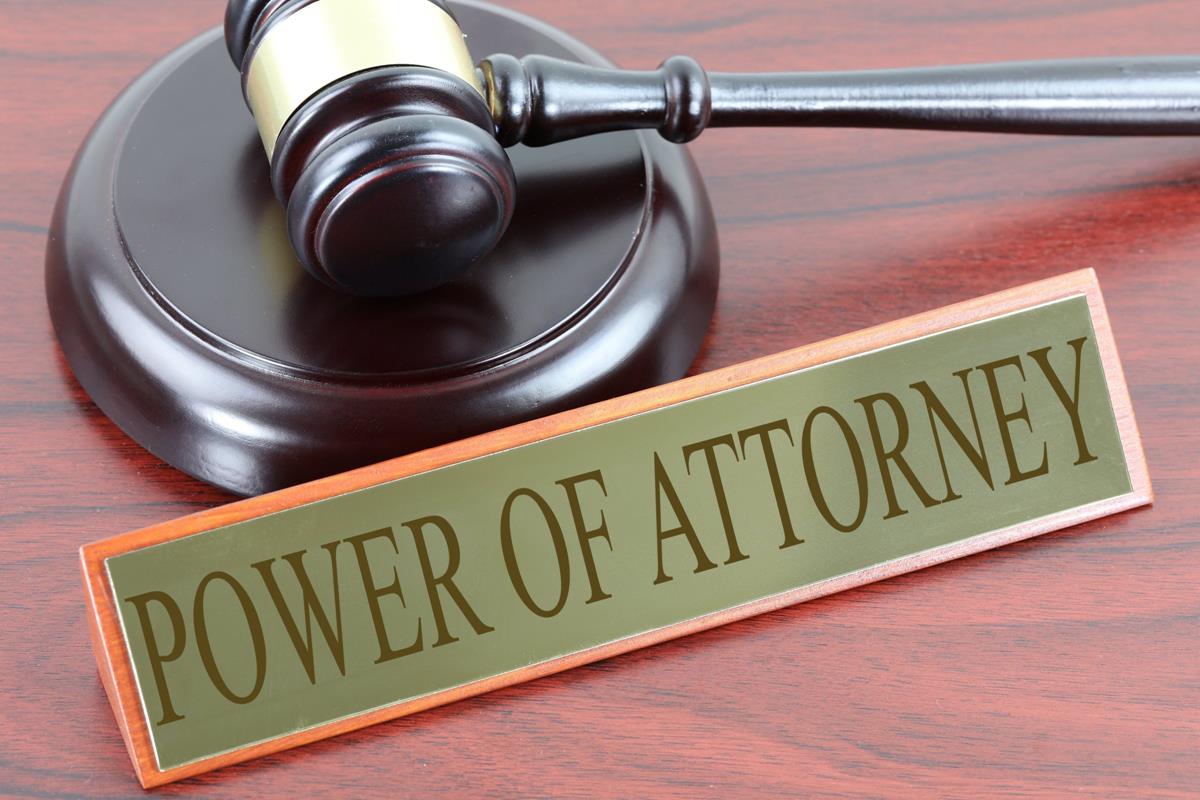 What is a power of attorney?

It is a document signed before a notary or an authority authorizing a representative to carry out various legal actions, on your behalf.

Can the power of attorney be signed abroad, and still be valid in Spain?

Yes, it is very common for them to be signed before a local notary or in countries where the law allows it before a lawyer, for example, the United Kingdom.

The powers of attorney can also be granted at a Spanish consulate in the country from where they are issued, in which case there is no need for an apostille, or translation as they will be  in Spanish.

What is an apostille? 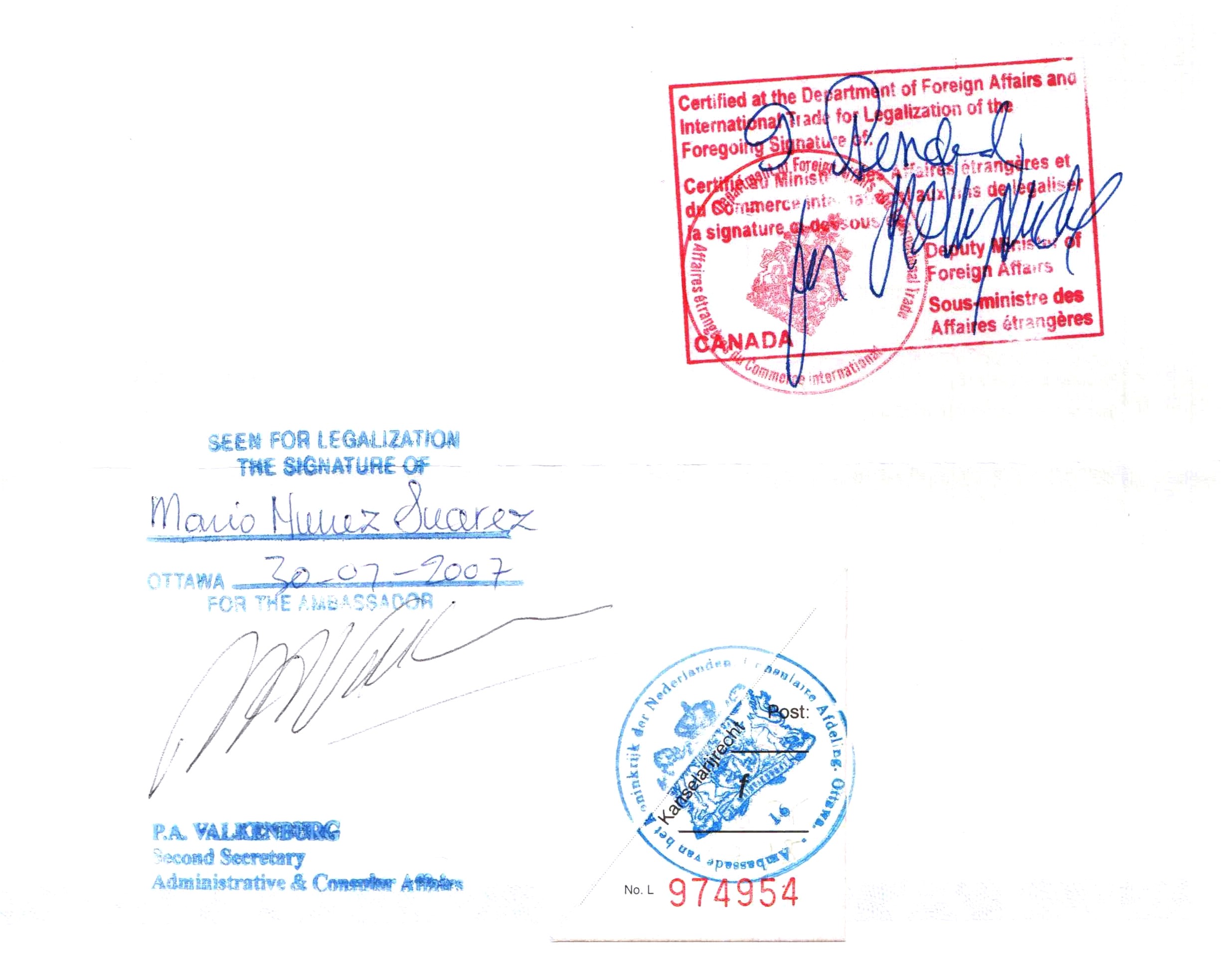 An apostille is a document which is attached to an original and certifies the legitimacy and authenticity, to be accepted in another country who are members of the Hague Apostille Convention.

You can read about the Apostille here: https://www.gov.uk/get-document-legalised

Who can empower or receive the POA?

It can be granted or received by any person of legal age, natural or legal persons with the capacity to act, who have not been judicially revoked. The grantor must identify himself before a notary with his passport, or national identity card (in the case of European citizens ID). Documents such as the driver’s license or other professional identification credentials are not valid for identification purposes in the case of powers of attorney.

What kinds of POA are granted?

The powers must be contained in the document, otherwise you will not be able to exercise them, that is the reason why many powers are valid for certain actions, and  for others not, for example, with the new mortgage law, the attorney-in-fact must have various powers. Not only to sign the mortgage deed, but also to sign the previous act with the conditions of the mortgage, which is a new test requirement, that must be carried out shown before a notary public.

How long does a power of attorney last?

What is a preventive power of attorney?

They make it possible to designate a person to act representing the principal’s interests in the event that the principal does not have the capacity to express his or her will. The procedure for obtaining this power of attorney is the same as for any other. The operation of the same can be carried out from the same moment in which the signature of the document becomes effective and with subsistence when the incapacity of the principal occurs.