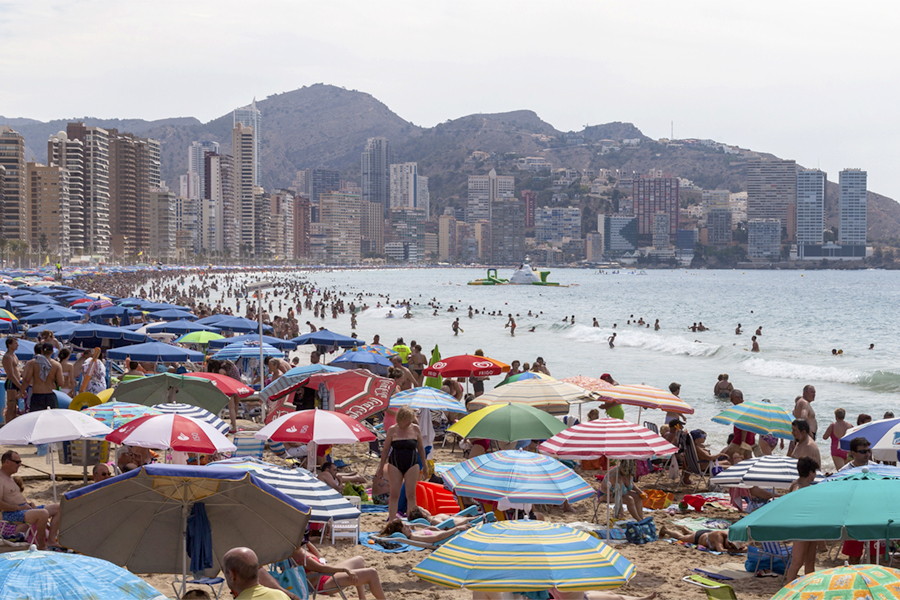 Back in the early eighties, the need to protect the Spanish coastline from an overly aggressive building industry pushed the Spanish government to launch a series of measures intended to regulate constructions on the seafront.

The result was an amendment of law 28/1969: The Coastal Law (Ley de Costas) or Law 22/1988 that was put into effect on the 1st December 1989 and which was amended in 2013 and 2014. The entire law and its amendments can be found on the website of the Ministerio para la Transición Ecológica (Ministry for Ecological Transition) on https://www.miteco.gob.es/es/costas/temas/modificacion-ley-costas/ 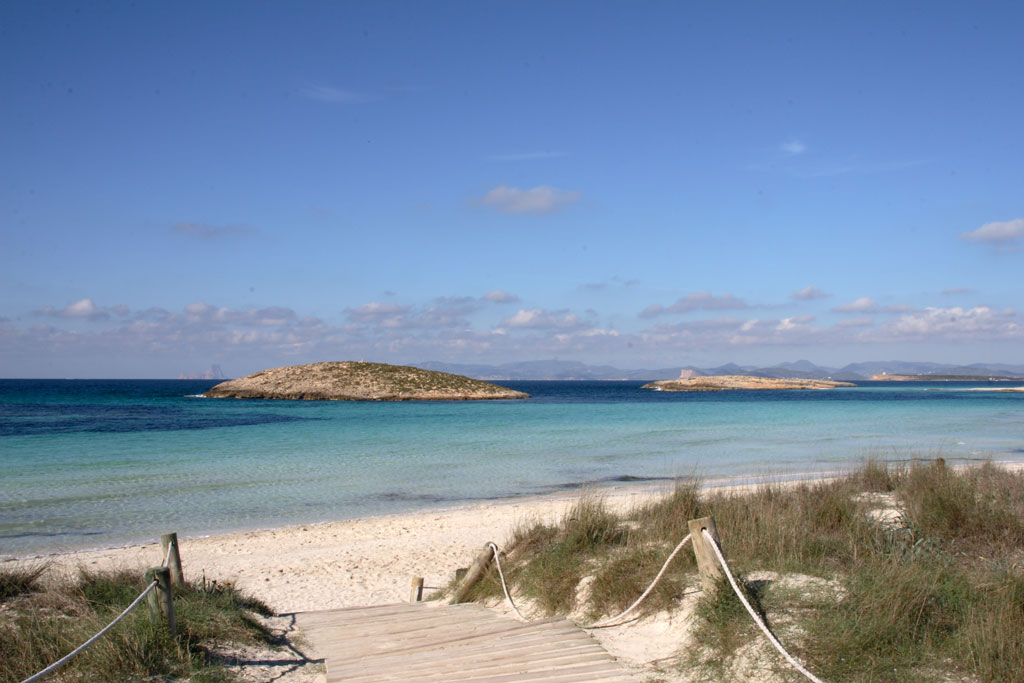 This area comprises the tidal zone of the beach, the beach itself and, if present, the dunes behind it. This area belongs to the state, and other than in specific cases it cannot be owned privately.

This is the line separating the sea front area of public ownership from the interior part of the coast.

This is a 100m wide band from the demarcation line (deslinde) to the interior which can be expanded up to 200 m. In areas classified as urban in December 1989 the width decreased to 20m. In this area building is forbidden. This band must remain freely accessible to pedestrians and emergency vehicles.

This area is directly behind the demarcation line into the interior with a width of 6m. It is part of the protected easement area. Exceptionally the width can be increased up to 20m for places with access difficulties (cliffs or mountains for example).

This is a 500m wide band from the demarcation line (deslinde) to the interior. The local administrations must manage this area in order to include services (for example parking areas close to popular beaches) and to limit the height of buildings and other architectonical characteristics.

Already existing and legally built houses in these areas can be maintained in the same conditions, although not in form of ownership. The owners will get a right of occupation and exploitation in form of a concession. This concession is granted for 75 years.

New buildings are not allowed, neither hotels nor apartment buildings nor houses. Constructions already present in December 1989 will be allowed, but regulated in the following way:

For maintenance works at private buildings must be presented the basic project (proyecto básico) indicating, among others, the characteristics of the installations and works which will be executed and the extension of the area of DPMT which will be used. Before starting the works, the detailed engineering and design project (proyecto de construcción) must be presented. Furthermore, an economic-financial study must be added and the estimated budget of the works. In the transit easement area only maintenance work related to hygiene or safety will be allowed.

What is the status of your property? 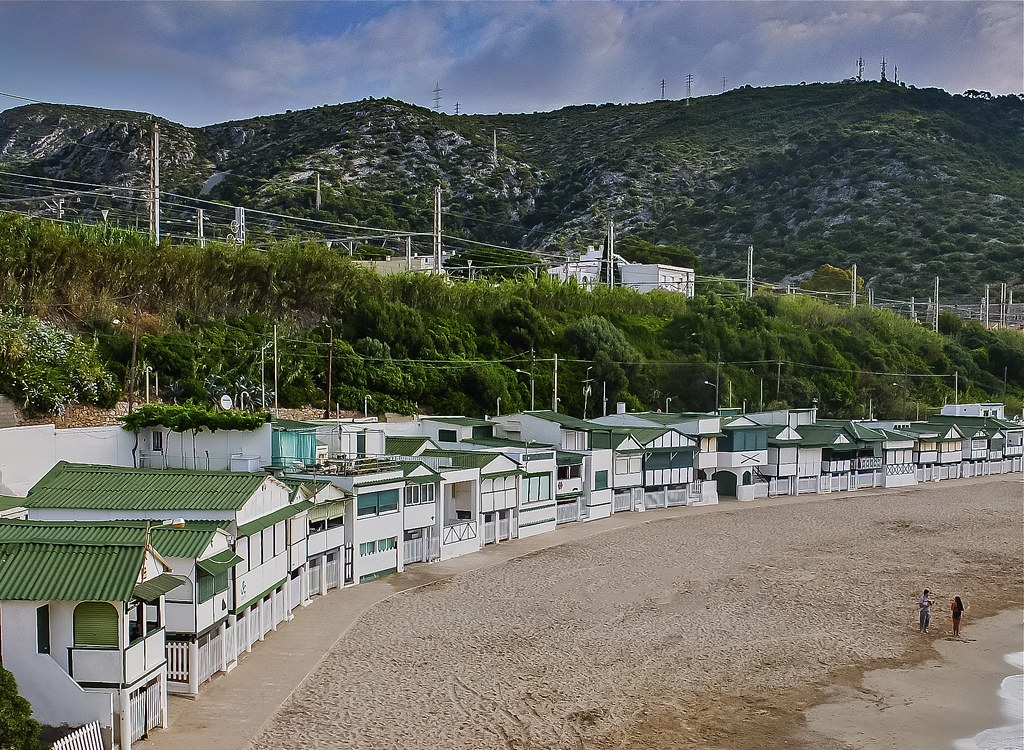 The different areas can be seen using a web application from the Ministry for Ecological Transition at https://sig.mapama.gob.es/dpmt/

Maps from all Spanish provinces are accessible. You will see on the satellite maps: plot numbers, the demarcation line (green line) and the protected easement area (pink line).