On 2nd of January 2021 new modifications relating to Traffic Regulations and Vehicles came into force. 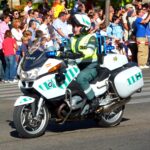 Changes in the deductions of points regarding different sanctions: 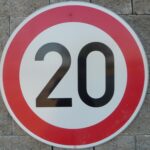 What is considered a PMV and electric scooters? Vehicles with one or more wheel and with a single seat that are powered by an electric engine. 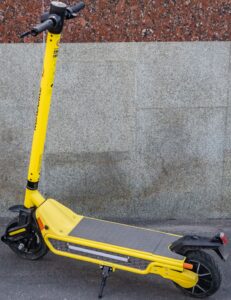 ng with them on the pavement or in pedestrian areas is prohibited. Also driving on a highway that passes within a town or in urban tunnels is also not permitted.

Personal mobility vehicles may circulate at speeds between 6 and 25 km / h.

Drivers may be subjected to the breathalyzer test, and they are subject to the same maximum alcohol levels allowed to other drivers, in addition to being prohibited from driving after having consumed drugs. Same fines and sanctions than the rest of the drivers apply.

They are also not allowed to drive using their mobile or any other device while driving or wearing headphones.

Fines: 200 euros for using the mobile phone or the headphones; 100 euros for carrying a passenger.

24 months after the publication in the official Gazette (BOE) all personal mobility vehicles will need a certificate for circulation that certifies that they comply with the technical requirements and a registration to identify them.