Evictions : The Royal Decree-Law 37/2020, deals with evictions relating to the COVID- 19 crisis

After many debates, the coalition government has passed a law modifying the Royal Decree 11/2020 to deal with the continuing problem of housing evictions especially those relating to the most vulnerable families. 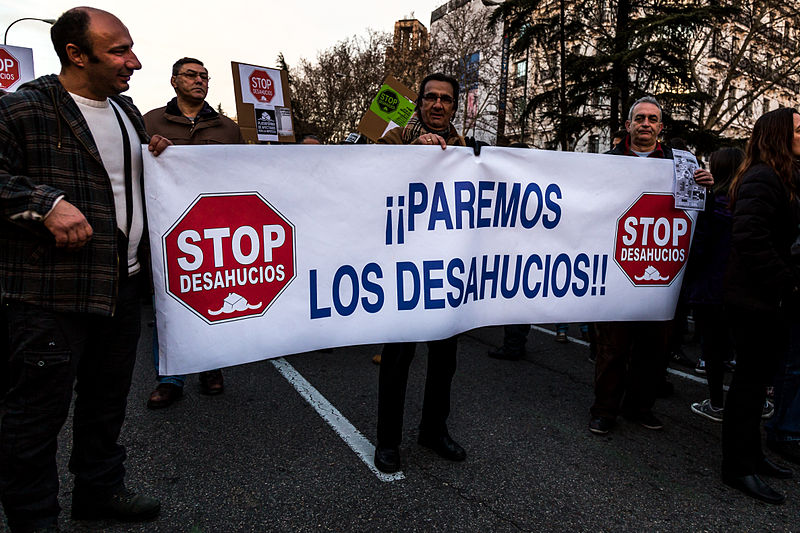 On the 22 December, a decree was adopted which freezes evictions for those who would become homeless whist at the same time providing compensation to landlords in some cases. This Law takes effect from the 23rd December 2020.

The Royal Decree 11/2020 of 31 March (relating to emergency measures dealing with COVID-19) is amended as the state of emergency is  extended until May 3, 2021 on all verbal judgments found on income claims or amounts due by the tenant, or the expiry of the term of contracts signed under Law 29/1994, of November 24, on Urban Leases, which seek to recover possession of the property, tenants may request the extraordinary suspension of eviction or release before the Court because they are in a situation of economic vulnerability that makes it impossible for them to find a housing alternative for themselves and for the people with whom they live.

The eviction of vulnerable families residing in homes of large landlords (properties belonging to companies or individuals holding more than ten dwellings) are also frozen even if they do not have a contract. (Squatters).

Suspension measures are extraordinary and   temporary in nature and will   cease to take effect as soon as the emergency status ends.

In order to be successful, the tenant must prove that they are in one of the qualifying groups of economic vulnerability (tenants who live with minors, have dependents in their care or victims of domestic violence). 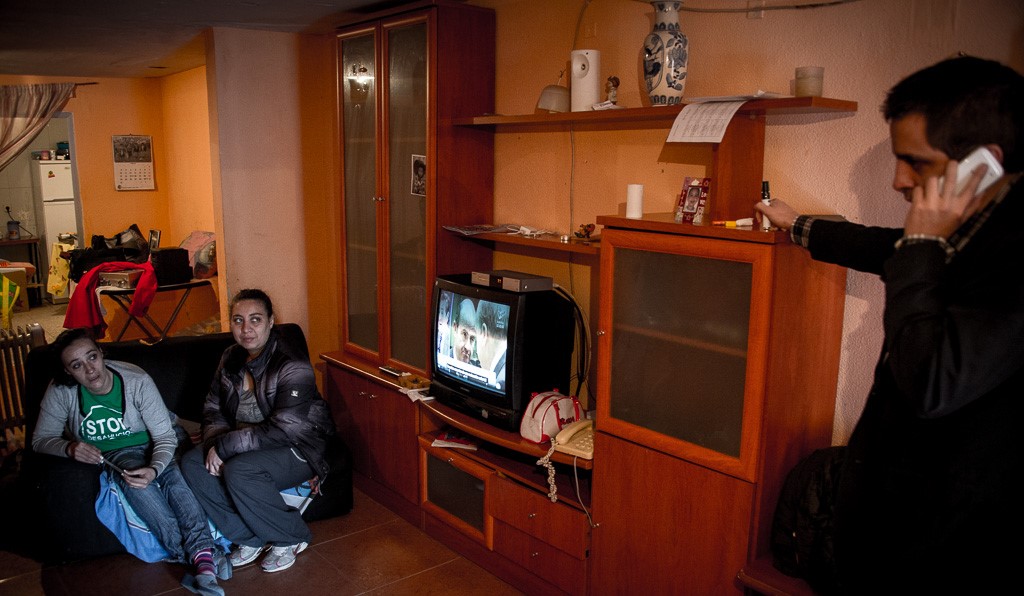 The social services of the autonomous communities must offer them a realistic alternative before the end of the suspension of eviction. However, the problem for the administration is that the number of social housing available for rent in Spain is totally insufficient.

Compensation can be made to the landlord from the time the suspension was agreed, if after three months, a housing alternative had not been provided by the administration. In the case of large landlords, they will only be compensated if they can justify financial damage, if the house was for sale or for rent before the vulnerable family entered the property, (ie cases of squatters).

Evictions will not be suspended if the entry or stay in the dwelling has taken place in the following cases: